Luca Chiapatti was born and grown in Bologna and after graduating in language course at scientific high school, joined Fondazione Studio Marangoni in Firenze, in order to follow and improve his passion for the photographic art and finally graduated in september 2014 with the "L.A.M.²" project curated by Daniele De Luigi and Martino Marangoni.

Thanks to the Fondazione's academic education he had the opportunity to study and analyze techniques and photographic styles, dealing with analog and digital shot and print, reportage with Simone Donati, mise en scene and fashion with Edoardo Delille and Gabriele Galimberti, portraits with Paolo Cagnacci and Albrecht Tübke, street photography with Jay Wolke, and interior photography with Nathalie Krag.

Furthermore he worked also for Pitti Immagine as a reporter during Pitti Bimbo fashion event in Firenze 2013, he did a collective exibhit, shown at Vinitaly 2014, about Zenato winery and for commercials assigned by Illy.

He actively contributes to the artistic and cultural project Unterbahn in Bologna and occasionally to fashion publishing with his friend and colleague Virginia Bonarelli. He also follows KAIROSdanza company and UnisonDetune band since 2010.

At the beginning of March 2015 he moves to Amsterdam. 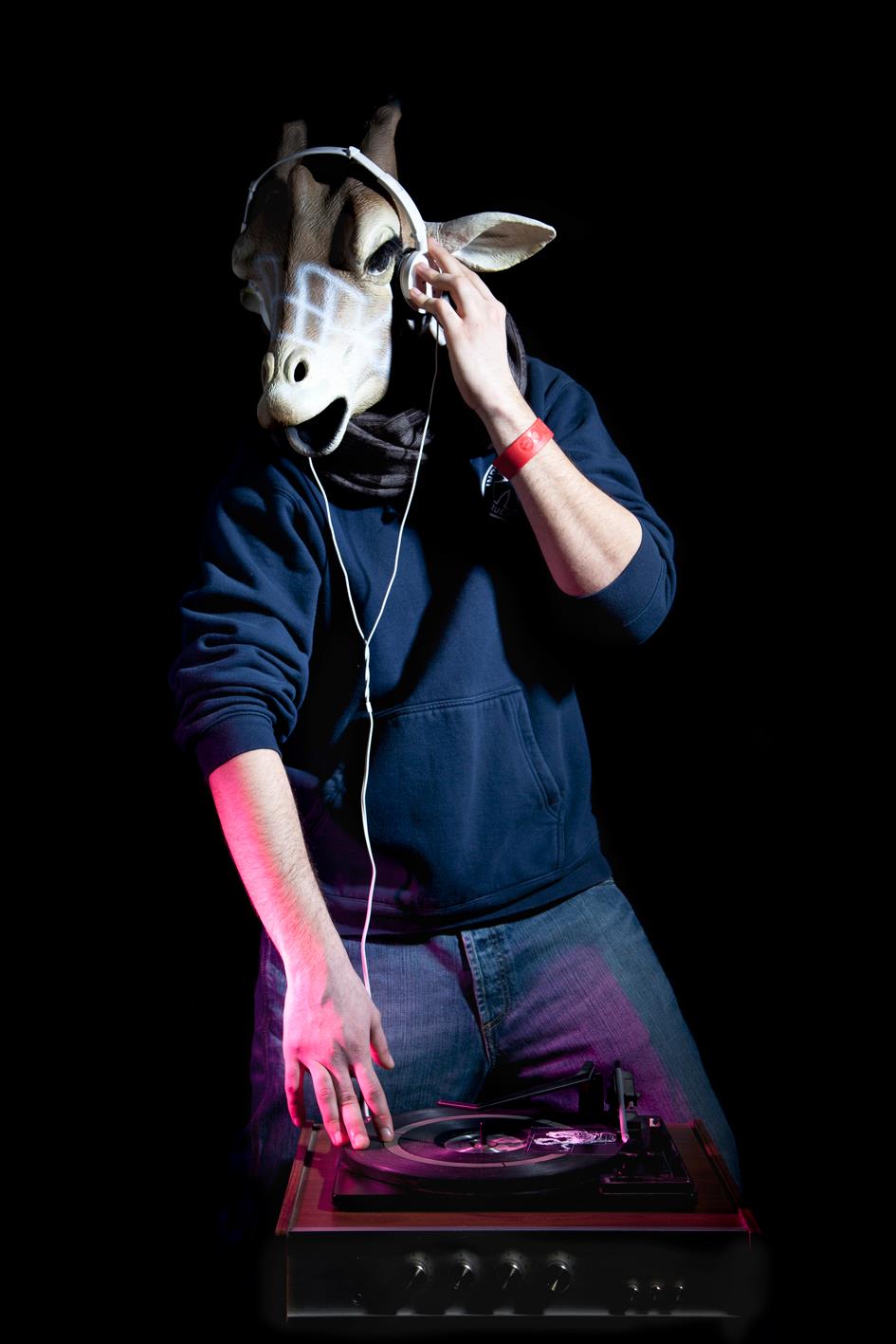